Business leader, philanthropist and engaged citizen Pierre Karl Péladeau was surrounded by family as he received the official insignia from the Premier of Québec.

Under Pierre Karl Péladeau’s leadership, Quebecor has built an innovative business model based on the convergence of content and distribution vehicles to become a leader in telecommunications, entertainment, news media and culture in Québec and Canada. Today, the company has created a solid ecosystem that helps drive our society’s economic, social and cultural development.

This distinction is particularly meaningful to Pierre Karl as he now shares the honour with his father and Quebecor's founder, Pierre Péladeau, who was named Officer of the Ordre national du Québec in 1989. 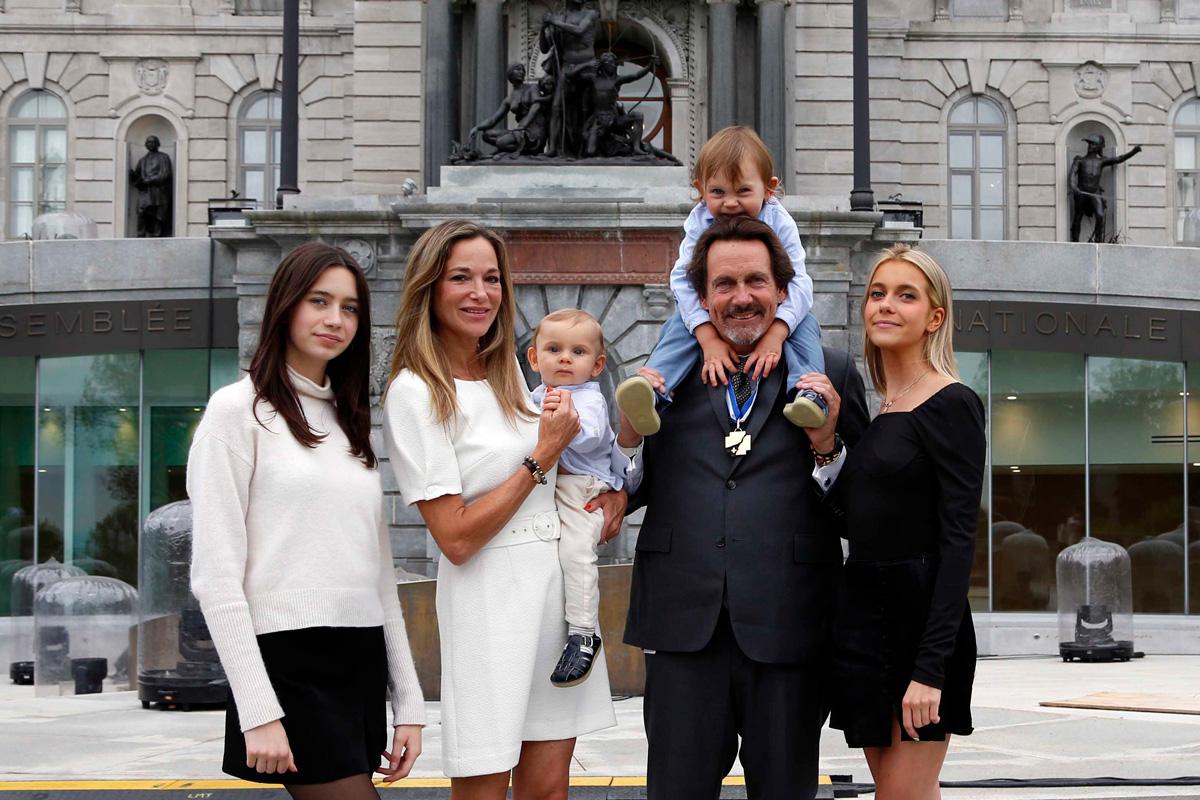 Find out more about our social engagement 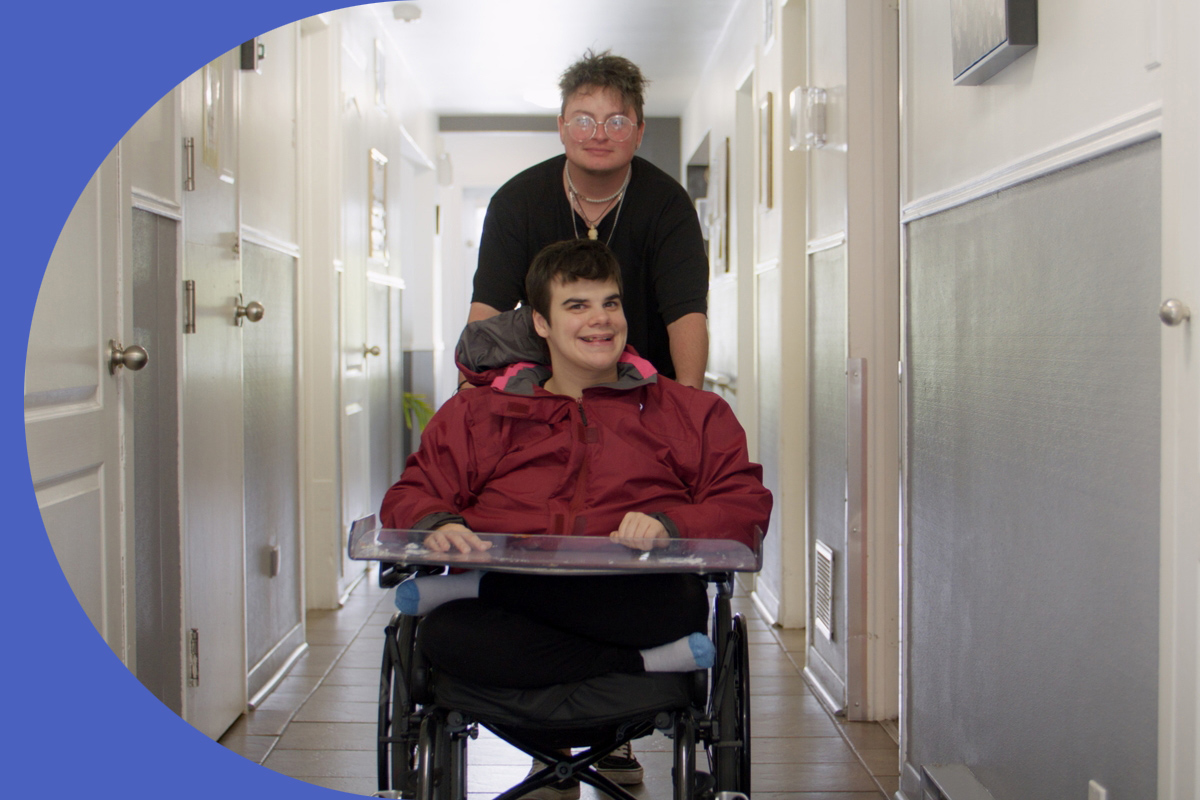 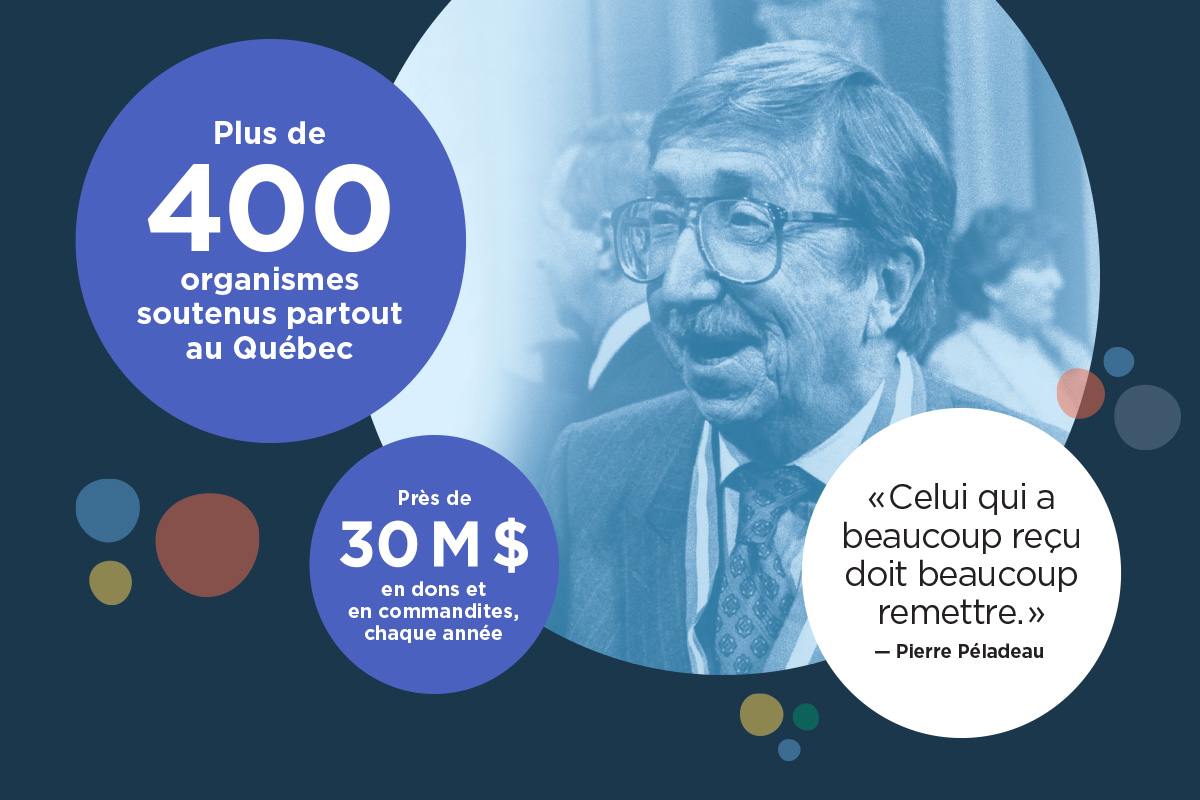 February 28, 2022
Historic $40 million donation to Université de Montréal to train the next generation of...
Read news story
All news