The excitement was palpable across Québec during the Pyeongchang Olympics, and Quebecor’s offices were no exception! From February 9 to 25, hundreds of employees of our various subsidiaries got into the act by sending messages of support and encouragement to Alex Harvey, an outstanding athlete we have been backing since 2011.

For the occasion, Quebecor organized photo sessions with a “life-size Alex” at some of its subsidiaries in Montréal and Québec City. Employees were then encouraged to share their photos on social networks using the hashtag #GoAlex2018.

Behind every Olympic athlete there is a story of determination and courage. Alex Harvey proved again that he is among the world’s best by placing in the top 10 in four Olympic events. He is a larger-than-life athlete of whom we can be immensely proud!

See the videos and pics!

(video only available in French) 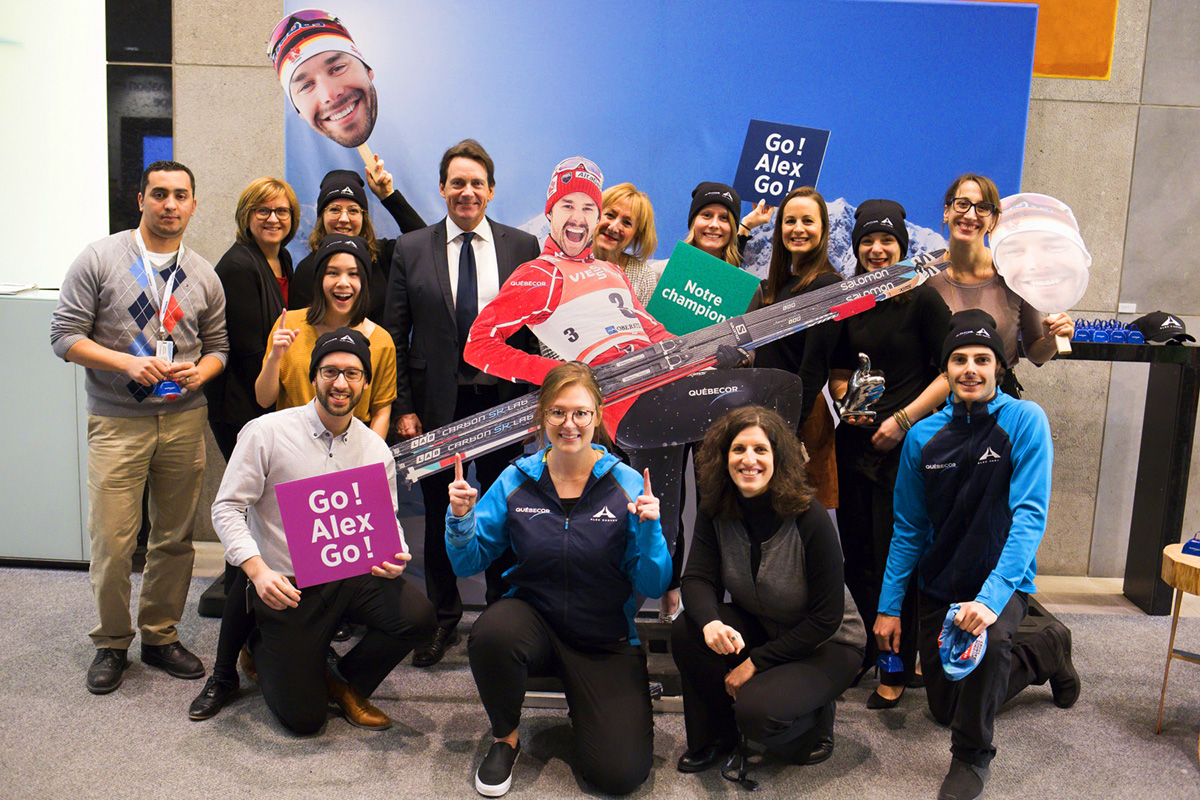 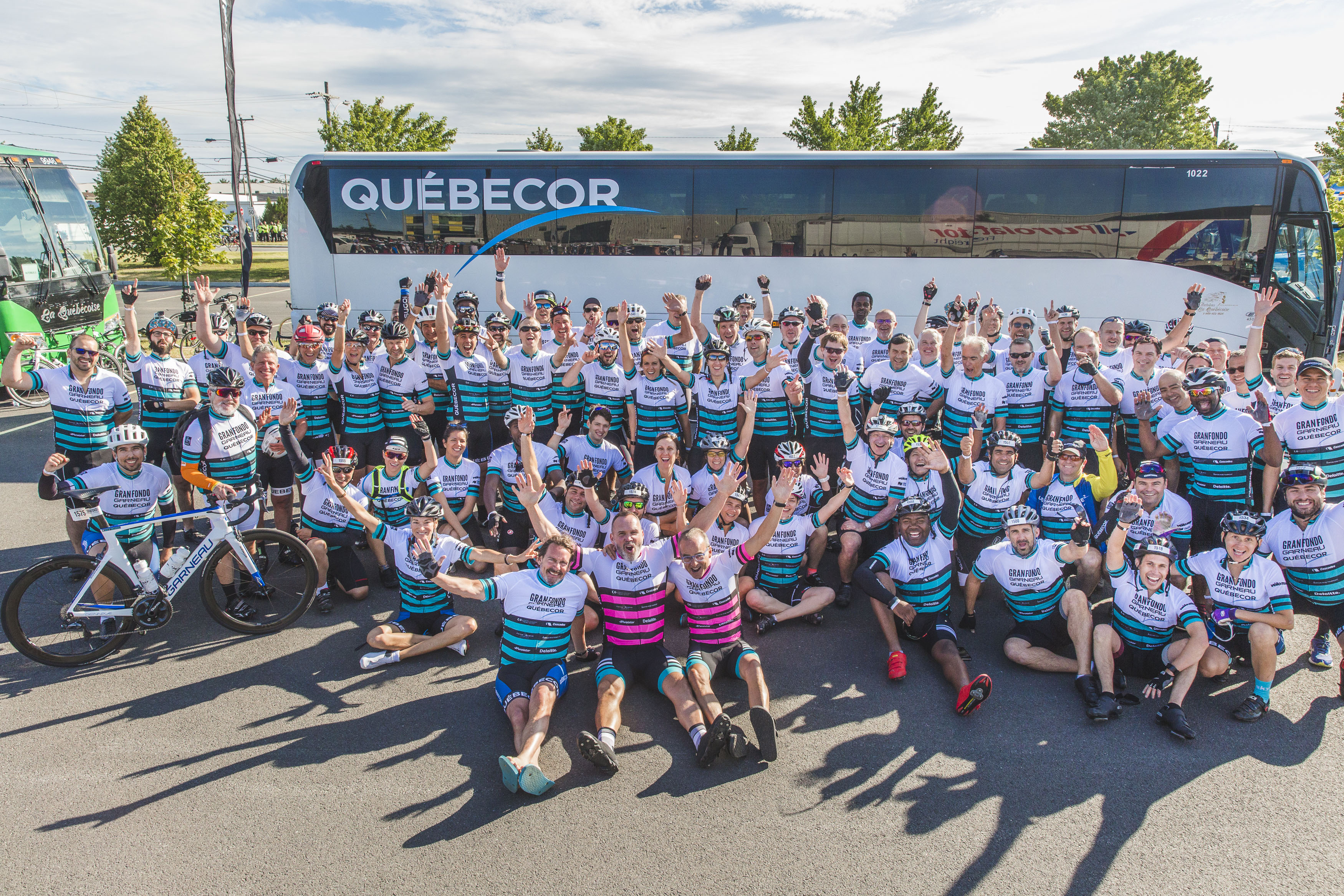 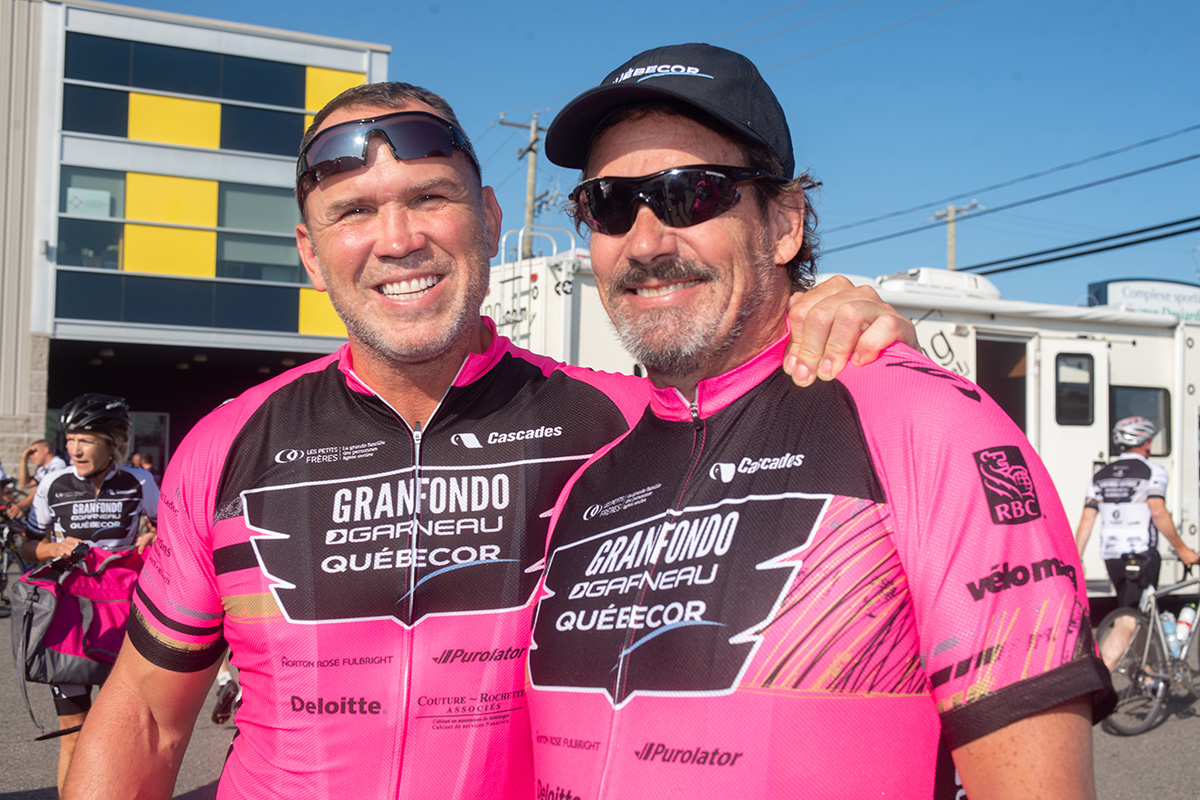 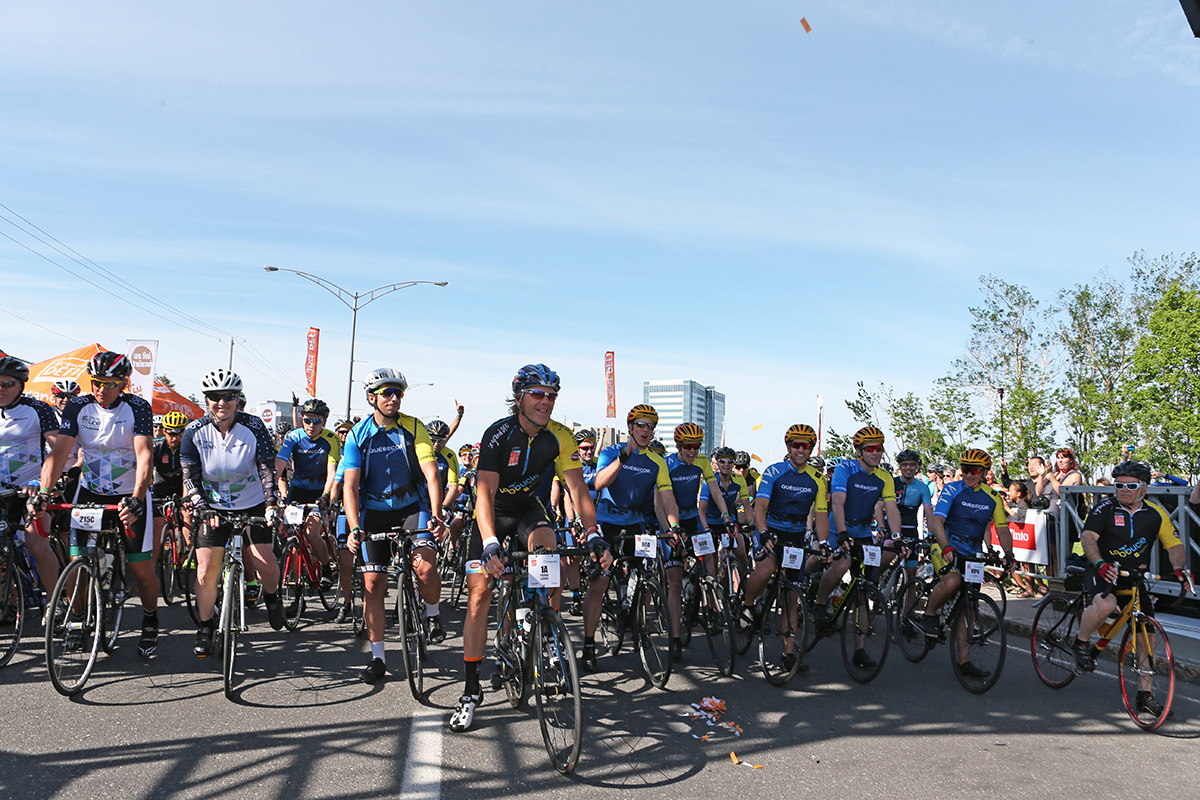