From June 27 to July 6, for the third year in a row, Quebecor was at the Festival en chanson de Petite-Vallée to celebrate French song and serve up a healthy dose of homegrown music. We were happy to enhance the experience for festivalgoers by adding to the program two unlisted performances at unconventional venues, set in the natural splendours of the Gaspé Peninsula.

Some 80 lucky fans attended an up-close-and-personal concert by Michel Rivard at La Maison Lebreux, the home of the mother of Alan Côté, general manager and artistic director of Village en chanson. Against the magnificent backdrop of the St. Lawrence River, the guests swayed to the singer’s dulcet tones – and learned that his song Maudit bonheur was written in Petite-Vallée!

Soon after, Marc Hervieux created magic with an a cappella performance of Sous le ciel de la Gaspésie under a covered bridge in a picturesque location.

Since its creation, Quebecor has been committed to supporting the vitality of Québec’s cultural scene. We are proud to be part of the Festival en chanson de Petite-Vallée, which showcases talented young Québec artists year after year.

(Video only available in French) 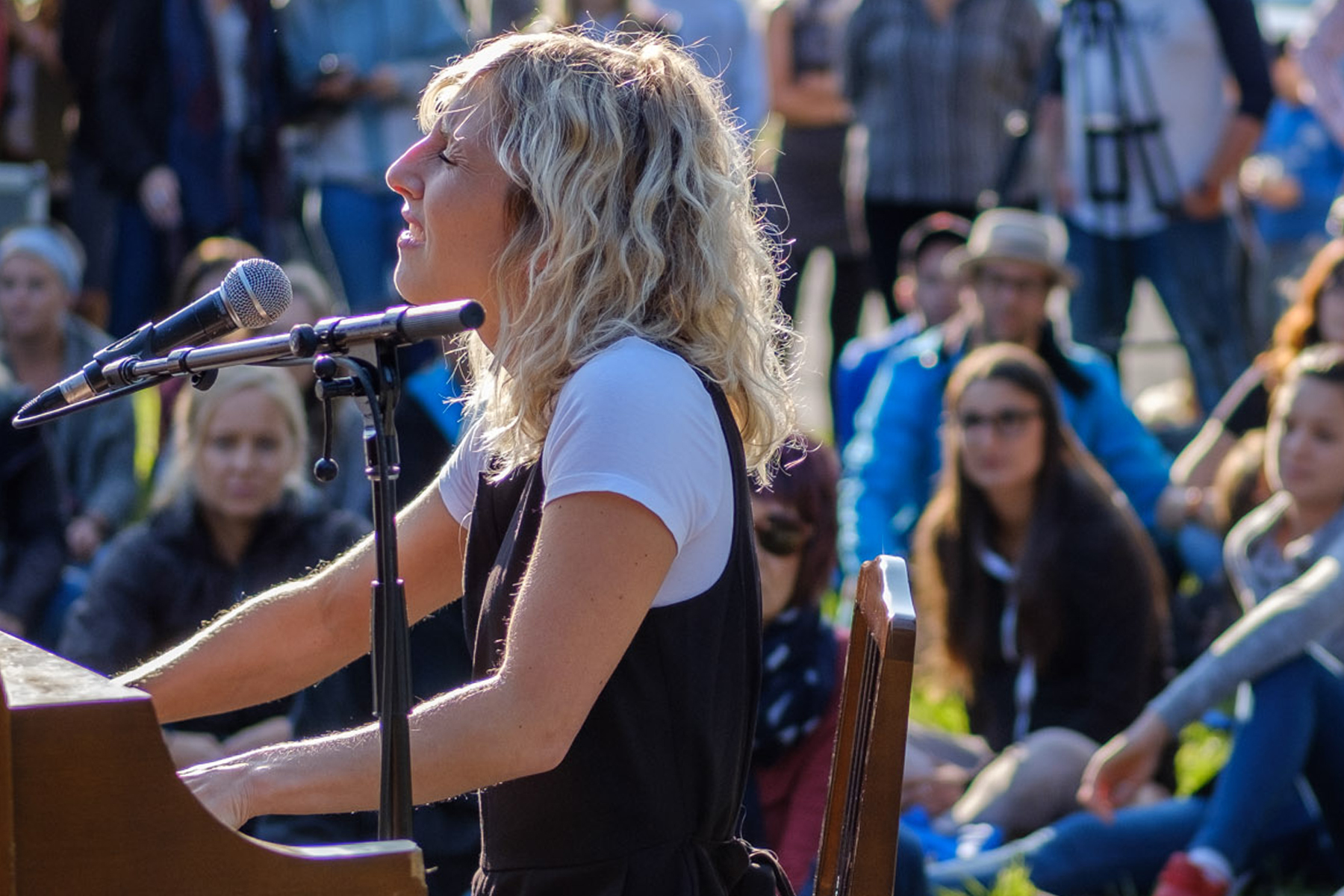 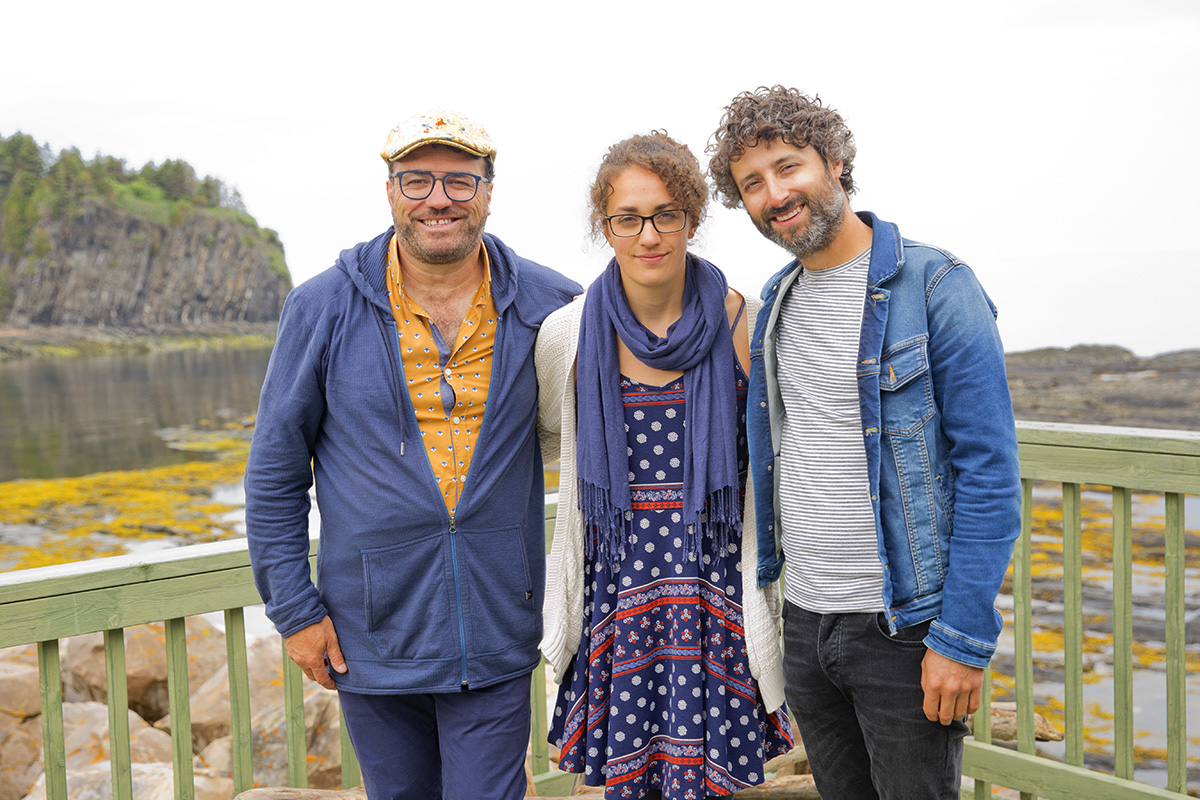