Quebecor is proud to launch Rolling Green, in collaboration with its TVA and MELS subsidiaries, the Quebec Film and Television Council (CFTC) and the Conseil québécois des événements écoresponsables (CQEE). Rolling Green is a program that will promote environmentally responsible practices at all stages of audiovisual productions filmed in Quebec.

For Quebecor, the environment has been a key commitment for years. Greening our film sets and positioning Québec as a leader in environmentally responsible audiovisual production was therefore a priority for us.

As a responsible corporate citizen and major player in the film and television production industry, we have a duty to show leadership in the fight against climate change. Quebecor therefore threw itself enthusiastically into developing Rolling Green, along with the teams at TVA and MELS, in addition to accelerating its ambitious plan to electrify all its vehicles. We are very proud to make this commitment for our employees, our partners and, of course, our millions of television viewers. 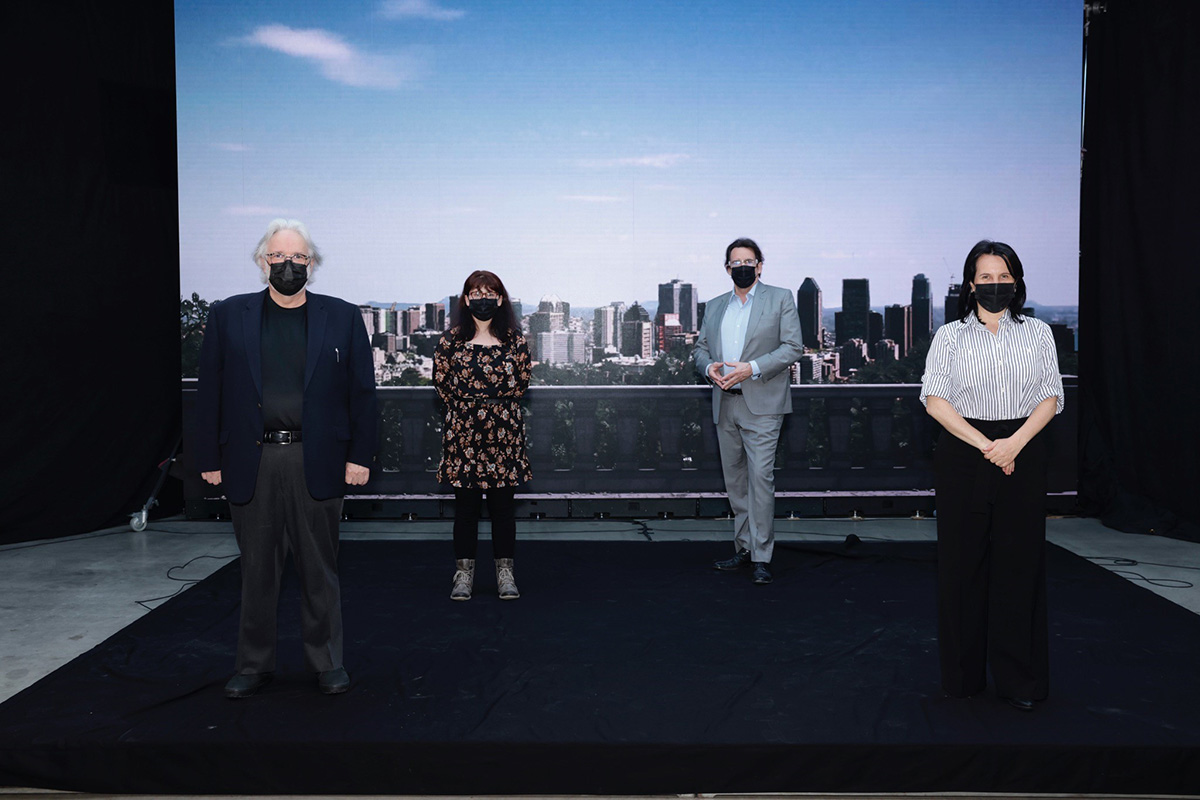 We strive to minimize our environmental footprint. Accordingly, we apply environmentally responsible practices at all our businesses. 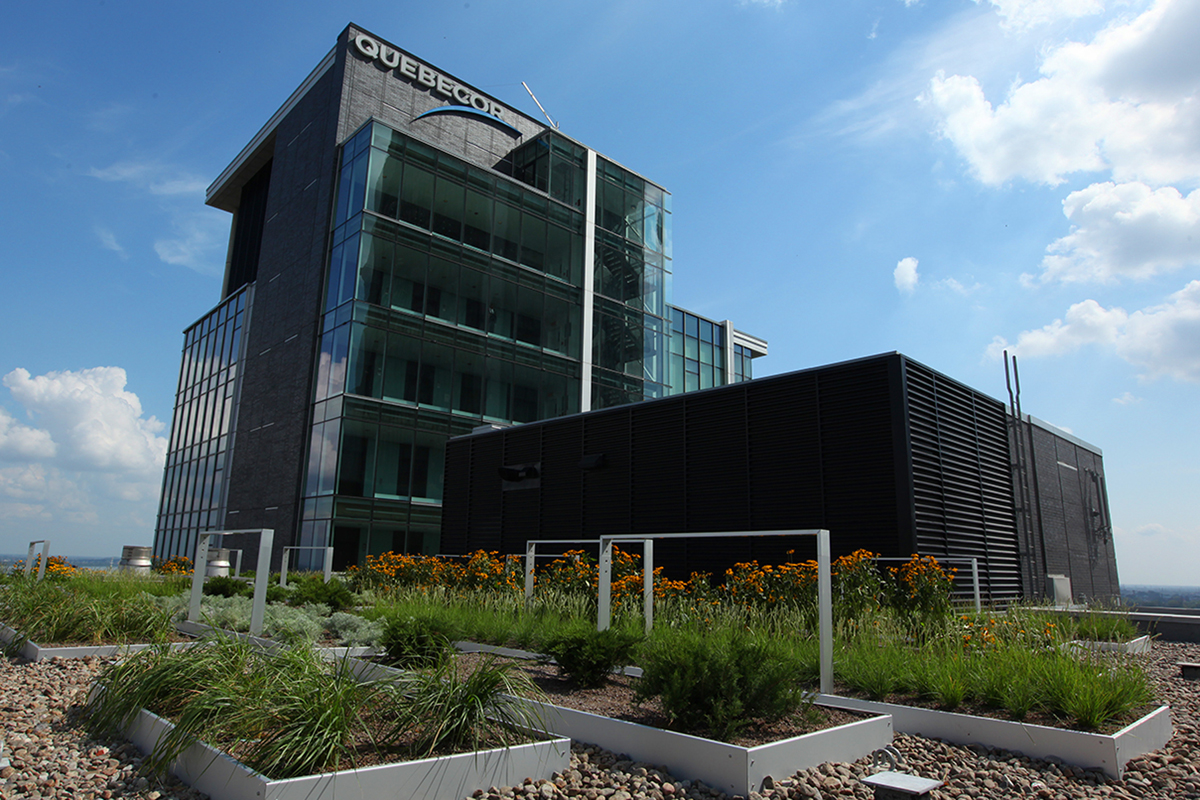 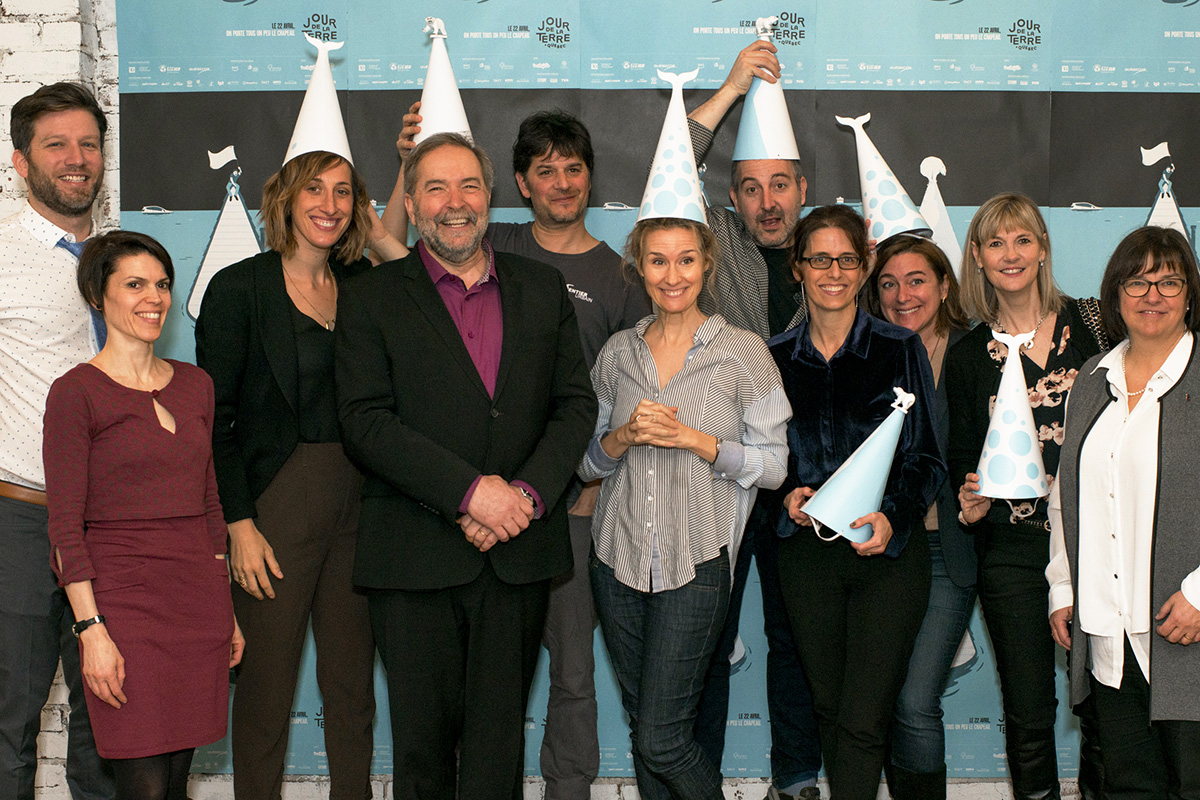