More than ever, we all have to participate in the collective effort to keep our culture vibrant and encourage people to buy local. In line with its longstanding commitment to nurturing and promoting Québec culture, Quebecor has launched the Culture d’ici movement, backed by a large-scale awareness-raising campaign in its media properties to promote buying local and including a multitude of initiatives to turn the spotlight on Québec artists and culture.

A myriad of initiatives for Québec culture 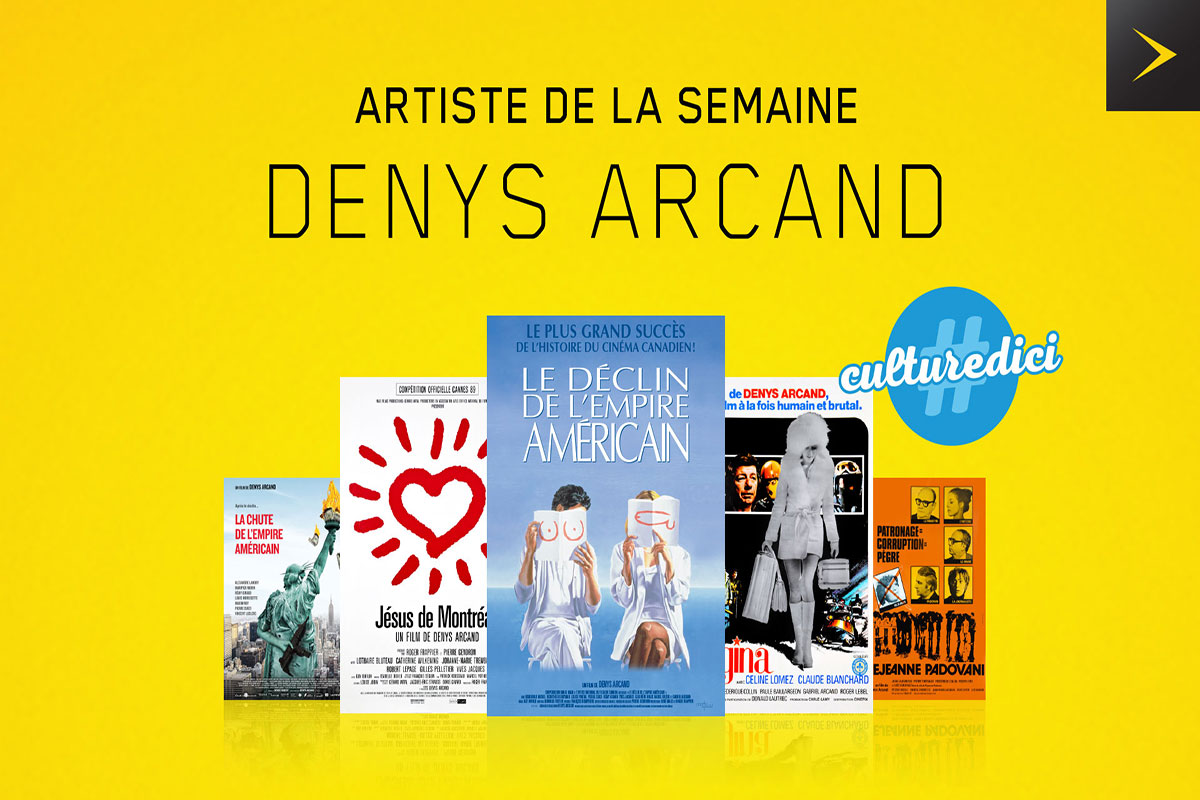 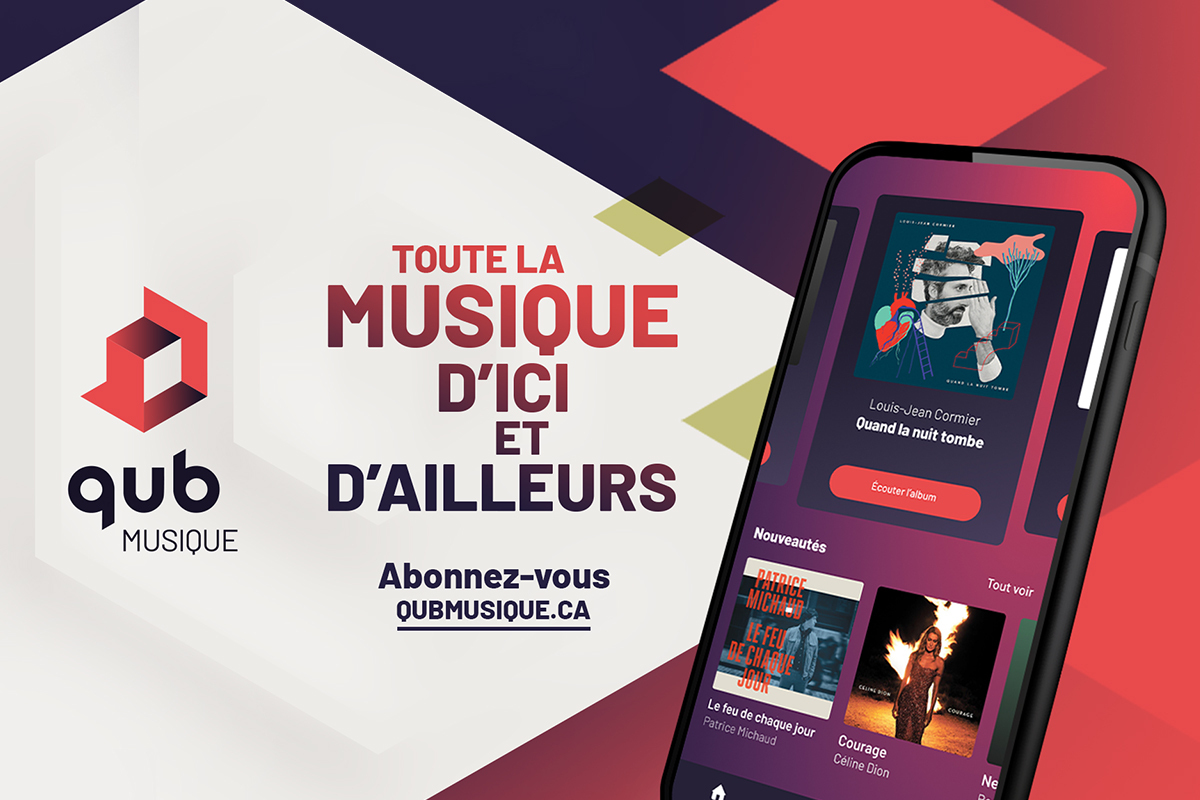 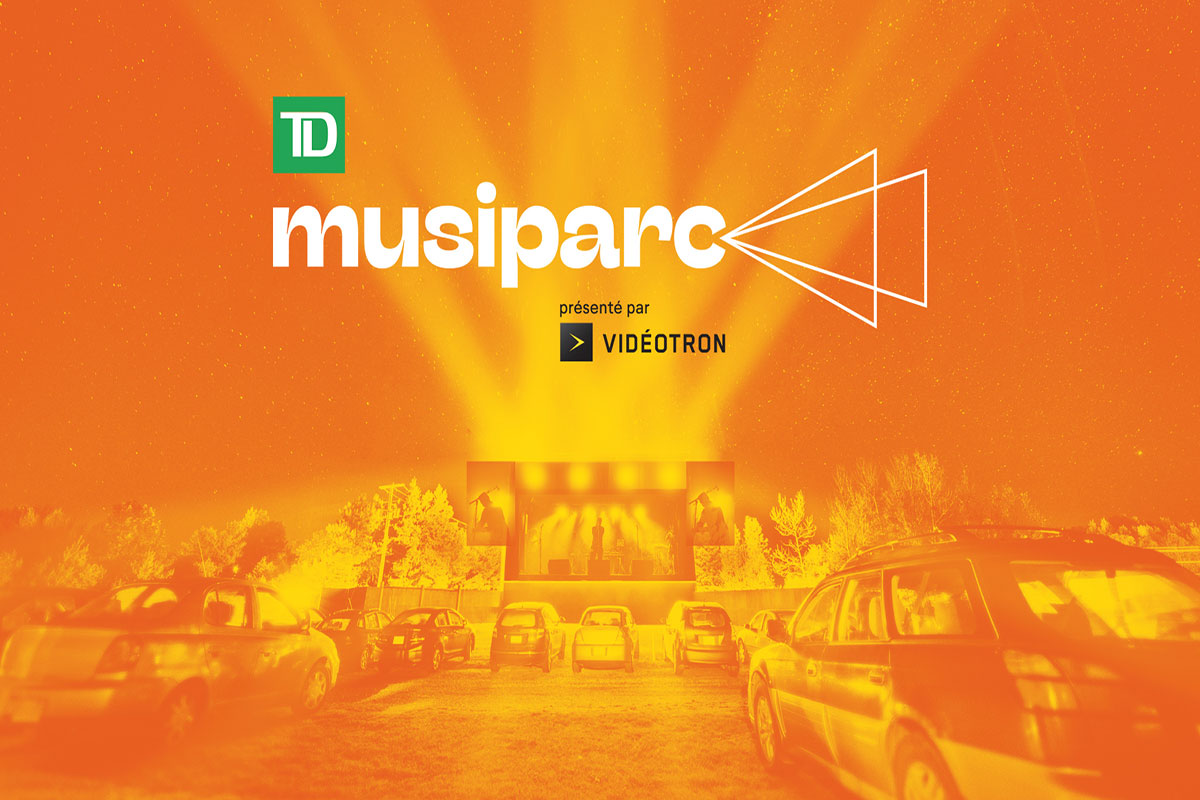 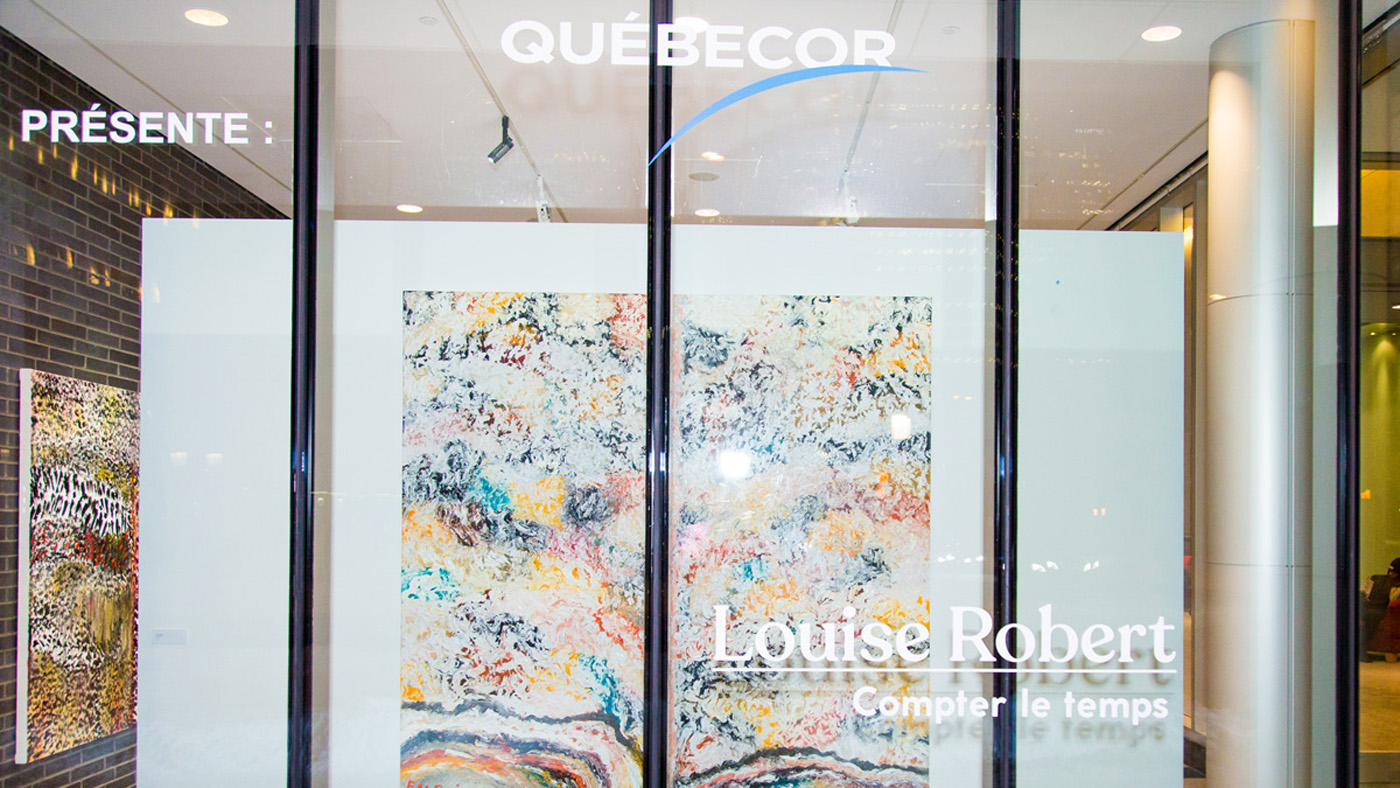