As part of its commitment to supporting and promoting all of the arts, Quebecor has been a proud sponsor of the Prix de la danse de Montréal since its inception in 2011. The awards recognize talented Canadian and foreign artists who have made an exceptional contribution to dance and help position Montréal as a hub of dance creation and performance.

This year, the Grand prix, which comes with $25,000 prize money donated by Quebecor and the city of Montréal, went to Montrealer Daniel Léveillé, one of Québec’s best-know choreographers on the international stage. He is also a master teacher, supporting the work of many emerging artists through his contemporary dance company and helping them produce and tour their work. The award coincides with the 40th anniversary of the beginning of Daniel Léveillé’s career. 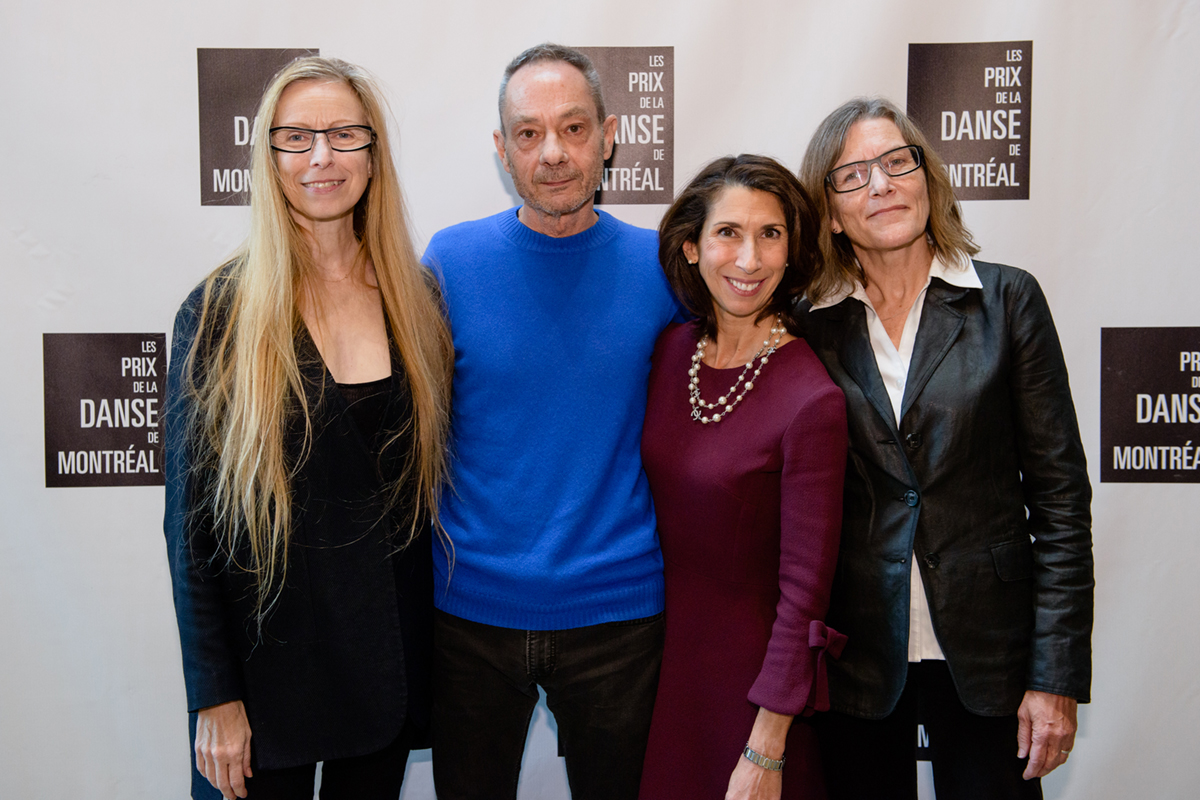 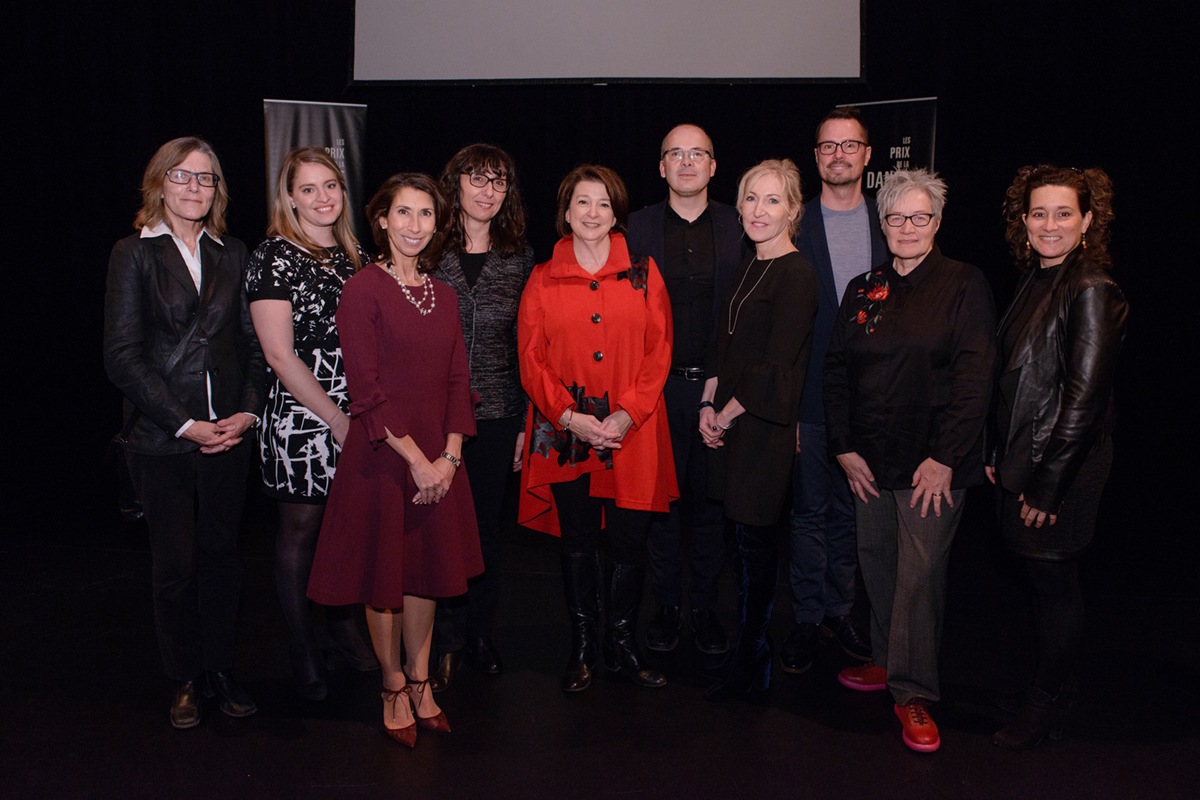 The seven Prix de la danse awards are handed out with the support of several partners. 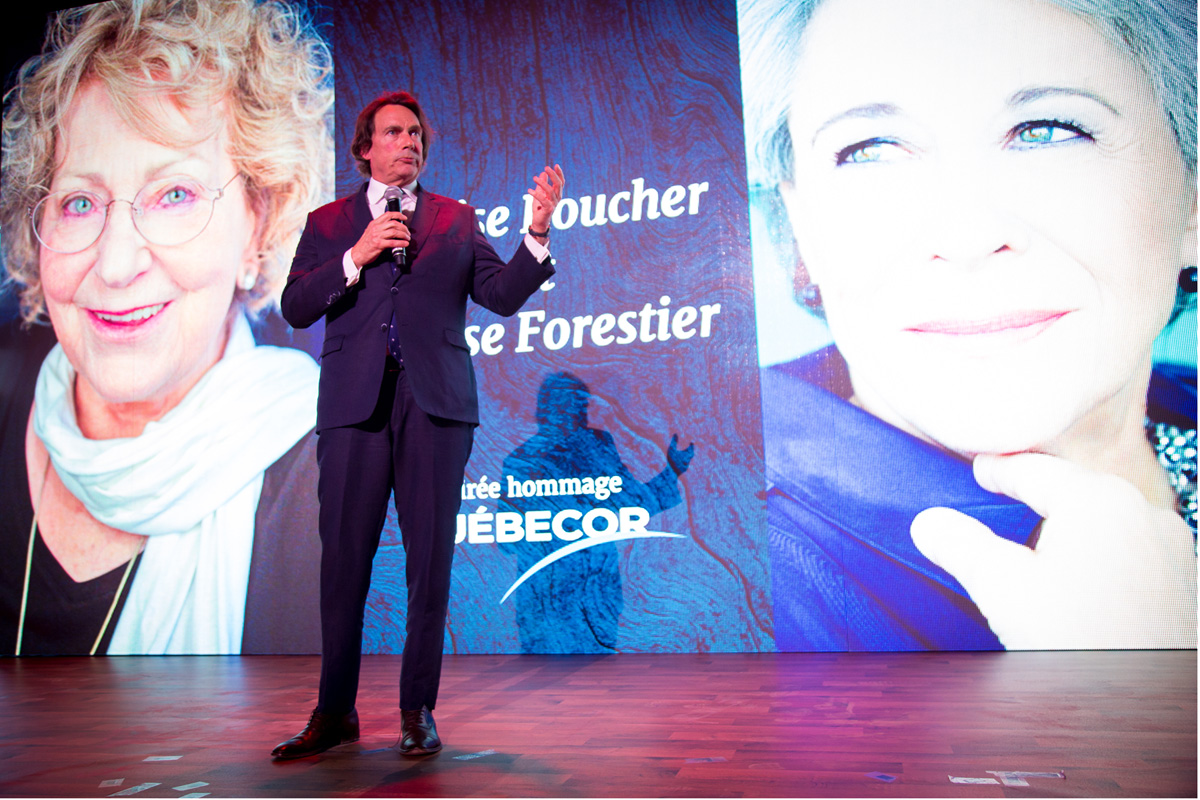